Janhvi Kapoor is gearing up for the release of her much delayed film Roohi. Featuring Janhvi as a woman wielded by a ghost, actors Rajkummar Rao and Varun Sharma are also in the lead. The horror-comedy film is all ready to release in theatres on March 11, 2021.

On her Instagram account, Janhvi Kapoor shared her looks from the newly released song ‘Panghat’ where she is grooving in a bridal red lehenga with Rajkummar Rao and Varun Sharma. With smokey rosy makeup, lashes and glossy lips, her bridal avatar is quite fascinating. 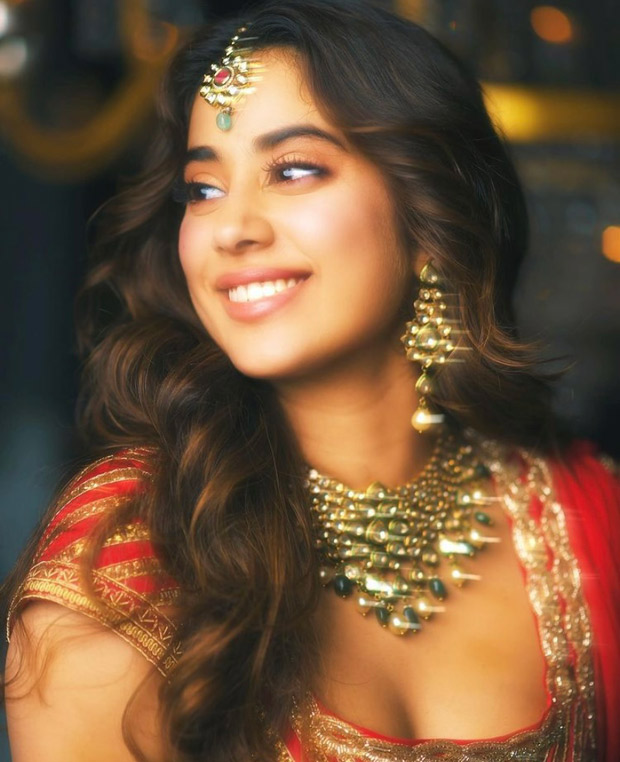 A demure dame in one part, a smoking siren in another, the actress switches from adorably innocent to scintillatingly scary while shaking a leg with co stars. For the other part, she was dressed in black outfit with Avant Garde accessories, smokey makeup, bronzed look which made her look mysterious yet stunning.  She captioned the post as “ Roohi ya Afza? Aapki pasand kaun hain?” But we can’t decide, as both of them are taking our heart away! The Dhadak star can also be seen dressed in ravishing red as well as blistering black in the catchy melody. 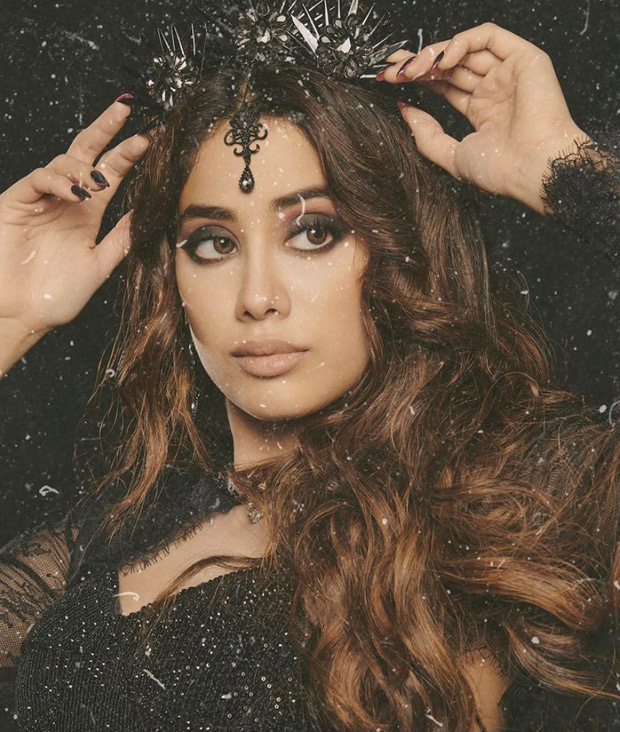 The track is composed by music maestros Sachin-Jigar, penned by ace lyricist Amitabh Bhattacharya and crooned by singers Asees Kaur and Dev Negi. Not just a groovy tune with foot thumping music, what is unique about the number is the way it retains the surreal and eerie feel that the film offers. 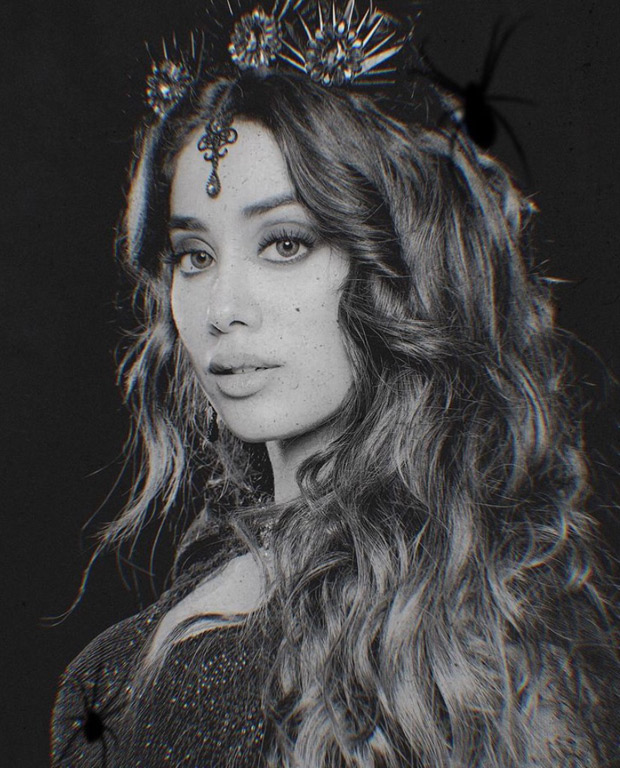