As India gets ready to welcome its first-ever music league that will have six teams pitted against each other in a sports league format with Zee TV’s Indian Pro Music League this month, all the stars associated with the show came together to shoot for the grand premiere of the reality show recently. For the uninitiated, the Indian Pro Music League will see six teams supported by Bollywood biggies – Shraddha Kapoor, Govinda, Rajkummar Rao, Riteish Deshmukh & Genelia, Bobby Deol and cricketer Suresh Raina battle it out for the mega trophy. The teams that represent different regions of India have star singers like Asees Kaur, Mika, Akriti Kakar, Shaan, Neha Bhasin, Sajid Wajid, Shilpa Rao, Kailash Kher, Bhoomi Trivedi, Javed Ali, Payal Dev, and Ankit Tiwari as team captains. One rising reality star and a new voice will complete the team of four singers that will compete against the rest. In addition to the already star-studded list of ambassadors and team members, India’s Biggest Superstar – Salman Khan will be seen as the IPML Brand Ambassador.

During the shoot of the grand premiere episode, all the celebrities took to the Indian Pro Music League stage and gave some splendid performances. However, it was Salman Khan who stole the show. After getting a heroic welcome by all the team captains, who sang his popular tracks as he arrived, the superstar had a heartwarming reunion with Bengal Tigers’ brand ambassador and his buddy, Govinda. The Partner duo not only caught up with one another at the Indian Pro Music League grand premiere, but they also set the stage on fire with a mega surprise. While on stage, they recreated the signature hook step of their popular song ‘Do You Want A Partner’ as well as recited popular dialogues like ‘Itni Khushi’ from their hit movie. Clearly, they left no stone unturned in proving why they are the best ‘Partners’ in town. 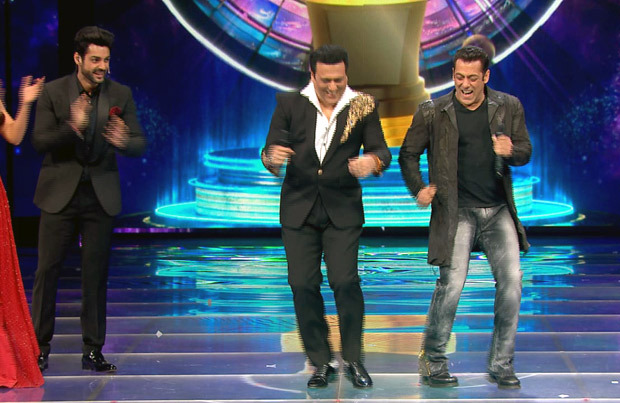 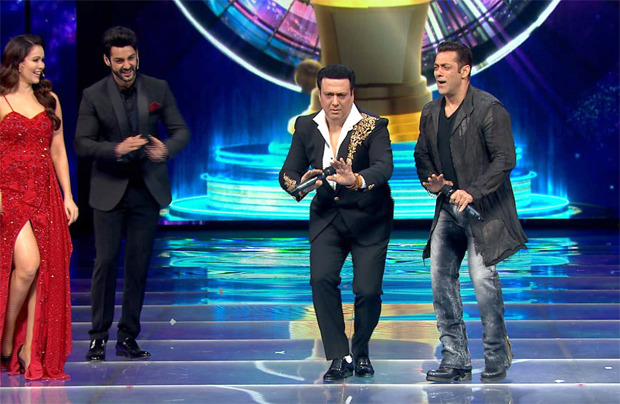 While their reunion surely got everyone excited, Salman surprised one and all when he came on to the stage and danced during Bhoomi Trivedi’s performance on ‘Sanedo’ and ‘Dholitaro Dhol Baje’. But that’s not it! Wait till you see all the popular Bollywood faces taking over the stage as they sing and dance to upbeat tunes. We are sure the opening ceremony night will be something to watch out for!

Also Read: Emraan Hashmi to face off Salman Khan as the villain in the espionage thriller Tiger 3