This weekend on the sets of Indian Idol Season 12 will be graced by the cast of a spooky film Roohi starring Rajkummar Rao, Janhvi Kapoor, and Varun Sharma. They will be seen encouraging the contestants and appreciating their performances while sharing bits about their experience of working on the film.

The trio will be seen talking candidly about their experience of shooting and also share some interesting anecdotes about their upcoming horror comedy and later will be seen motivating the contestants for their songs. Aditya Narayan with his effortless laughter riots and witty remarks makes the trio burst out of laughter.  The upcoming weekend will surely be a non-stop laughter riot full of entertainment and music for the viewers.

Take a look at their pictures from the sets. 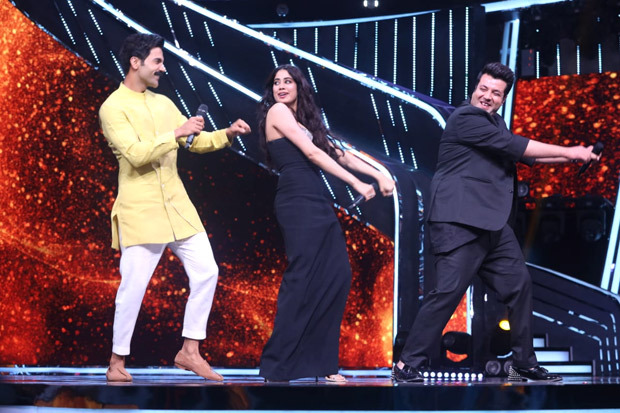 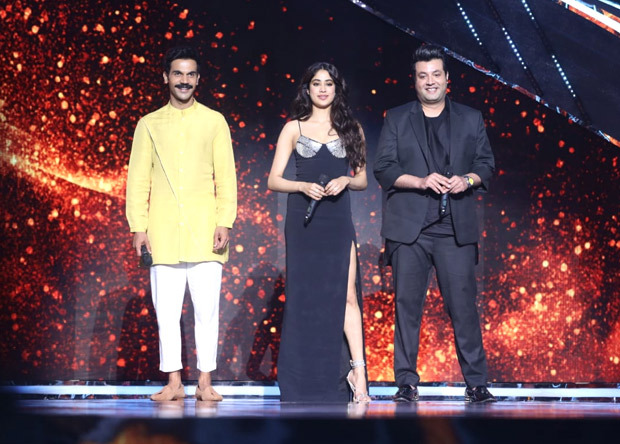 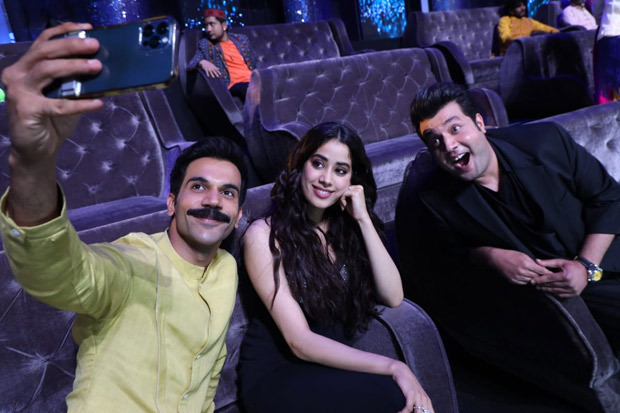 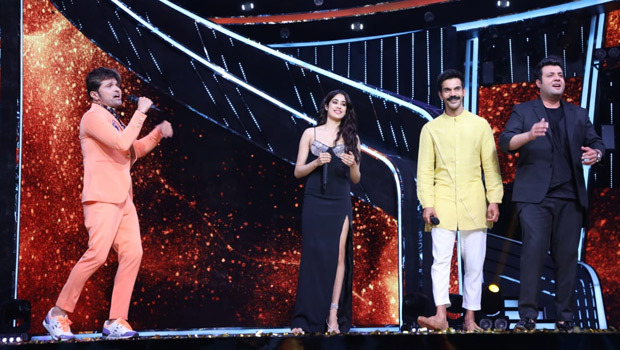 Also Read: Hema Malini to grace the sets of Indian Idol Season 12, poses with the judges